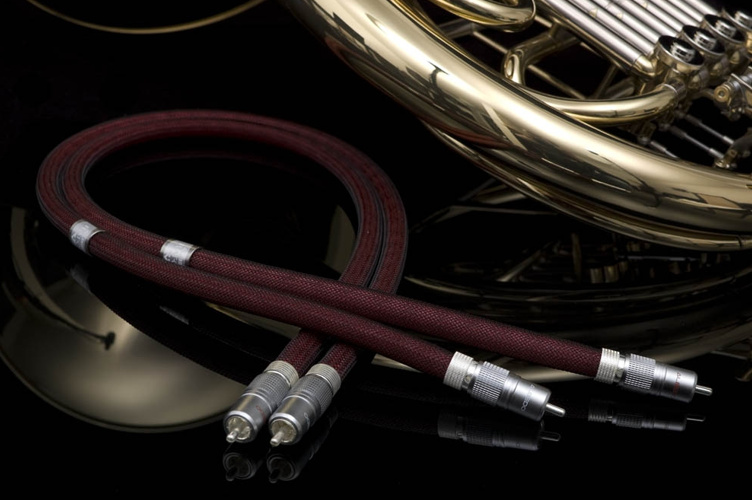 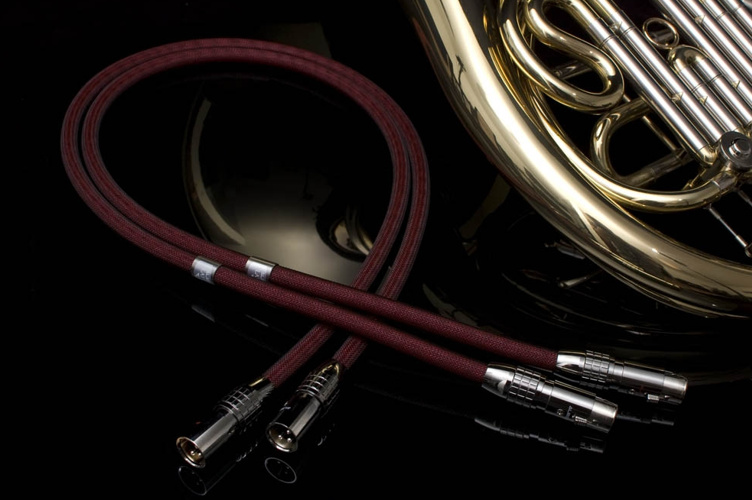 While Monolith and Geo have long since left university and made a success of themselves in the worlds of science or academia (and Flat One is years into his easy-going, backpacking exploits around the globe – I’m not sure even he knows or cares exactly where he is) mom and dad were a little err… ‘careless’ and produced ‘Blue’, dashing their hopes of early retirement. And guess what, with Flat One’s globetrotting adventures having meant he’s never met his youngest sibling, unsurprisingly, Blue adores and idolises his older brothers, Geo and Monolith, desperately trying to be just like them. As the baby of the clan, soundstaging is far smaller by comparison, not really extending beyond the speakers in the spectacular way that its older siblings do, but already, he has the same orderly, ‘a place for everything and everything in its place’ attitude, with good transparency and the same emphatic presentation. At a fraction of their price, unsurprisingly, Blue lacks the absolute polish and refinement of the more expensive cables in the range, with bass being full but not as controlled – achieving a similar level of control as Flat One,  from over-emphasis, just doesn’t have the absolute quality of its older siblings.